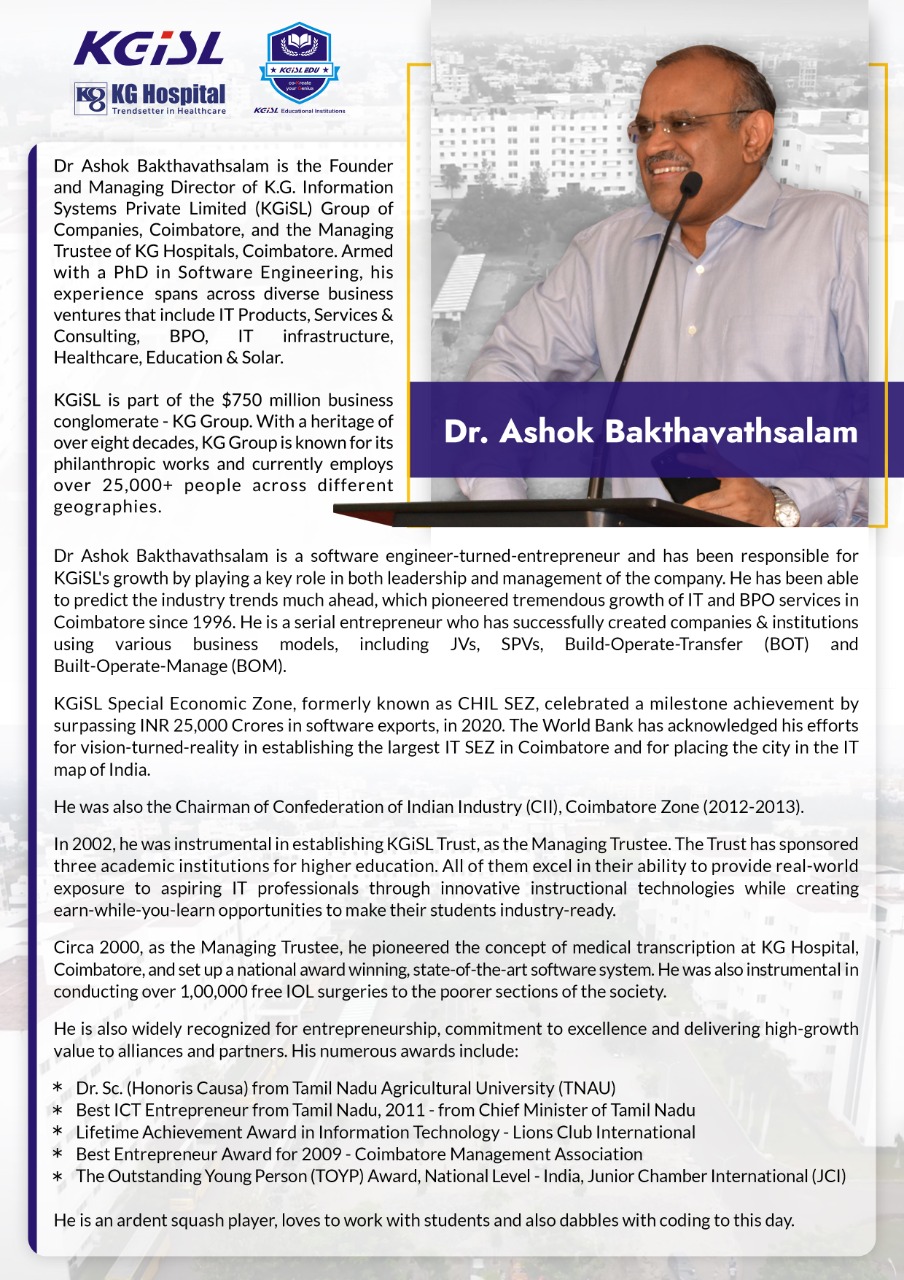 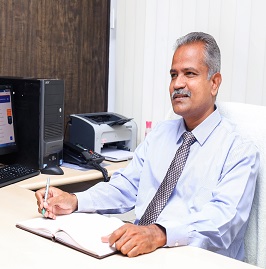 Dr.N.Rajkumar obtained his Bachelor’s Degree in Computer Science and Engineering from Madurai Kamaraj University in 1991 and His Masters in Computer Science and Engineering in 1995 from Jadavpur University, Kolkata. He has completed his Masters in Business Administration in Human Resource Management from IGNOU in the year 2003. His doctorate is in the field of Data Mining, which he completed in 2005 from Bharathiar University.

He has 30 Years experience in teaching, research and administration. He is a recognized Research Supervisor with Anna University. Also, he has guided over 31 M.E. scholars and 11 Ph.D. scholars. He has also authored / co-authored over 115 publications that are widely referenced by researchers around the world and guided 100 Project Scholar’s to date.

He has been instrumental in the conduct of 38 short-term programmes / workshops / conferences / seminars / guest lectures and has also attended 39 courses conducted by other institutions and organizations.

Dr. Rajkumar has been very dynamic in research logic and has converted much of that knowledge into association with industry partners (such as IBM, HP and Infosys), into software tools useful to researchers in a variety of scientific fields, and into community activities

He received cash awards / incentives / appreciation from PSG College of Technology and Sri Ramakrishna Engineering College in 2002 and 2013 for his research contribution.

He has presented over 47 invited talks (keynotes, guest lectures, and seminars) on his vision on the future of IT and advanced software engineering at international / national Conferences / workshops and various institutions in India.

He is a lead auditor (ISO 9000:2000) and consultant at several academic institutions and also responsible for mentoring new engineers and contributors, delivering technical presentations. 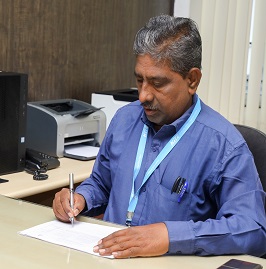 He has 30 years of Experience including 25 years and 9 months of teaching and 5 years of Industrial experience. He has published 53 papers in International and National Journals and Conferences. He is the recognized supervisor in Anna University, Chennai and Visveswaraya Technological University, Karnataka. He has guided many UG and PG projects, 4 Ph.D. Scholars and as Doctoral Committee member for 3 Ph.D. Scholars. He has received grants from Tamil Virtual University (TVU), AICTE-ISTE, AICTE-ATAL, AICTE, DST-CED, CSIR and KSCST. 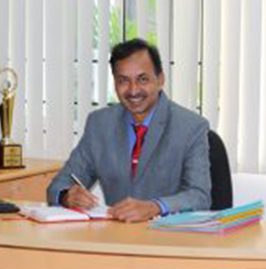